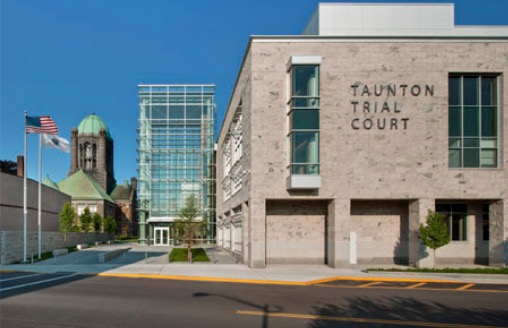 If you are looking for an OUI Lawyer near Seekonk, Attorney DelSignore is familiar with arresting from the Seekonk police department as well as the Court Process in Taunton District Court, where your case will be heard.

An OUI arrest from Seekonk will heard at the Taunton District Court, located at 40 Broadway Street, Taunton, Massachusetts 02780.

Many charged with OUI in Seekonk may have questions about the consequences to their license as it is common for individuals to have a Rhode Island license as the town boards Rhode Island. A Motorist with out-of-state license should understand the license consequences both in the State where the arrest occurred and in their home state.

What are some of the ways we win cases in Taunton District Court?

At DelSignore Law, We have had great success in Taunton District Court. Here are some of the key components that can result in a not guilty verdict at trial.

What will happen to my License if I do not have a Massachusetts license?

For example, if you accept a plea of a CWOF in Massachusetts and have a Rhode Island License, while the Massachusetts Court will issue a suspension for 45 days, your license is likely to be suspended for Three Months in Rhode Island based on the conviction. The suspension could be longer but would typically be three months if you took a breath test; if you refused a breath test you will generally face a six month license loss.

Attorney DelSignore has had recent case results with the Seekonk Police Department...

What do I need to know about the Seekonk Police Department when facing an arrest?

The Seekonk police department records the booking process; however, the department will only preserve the video for 15 days.

Accordingly, it is important to hire an attorney immediately to make a motion with the court ordering the Seekonk police department to preserve any video tape evidence. This video evidence is often helpful in defending an OUI charge.

About the Taunton District Court:

The Taunton District Court hears criminal cases against defendants in Seekonk and the surrounding areas, including:

As an experienced and aggressive Seekonk DUI lawyer, Michael DelSignore will work for the best outcome possible in your case by challenging evidence, including Massachusetts breathalyzer examinations and field sobriety tests, and will explains the steps necessary to defend your case.

Attorney DelSignore has of offices located at:

and also has a Rhode Island and Stoughton, Massachusetts office as well.

Call or Text Attorney DelSignore at 781-686-5924 to schedule an appointment or to hear more case results.

You can also check out these pages for further information on an OUI charge: