If you have been charged with a domestic assault in battery in the Lawrence District Court it is important that you contact an experienced criminal defense attorney. It is important for you to understand the process for addressing a domestic assault and battery charge in the Lawrence District Court. The attorneys at DelSignore Law have extensive experience in handling these types of cases and have created this page to give you a better understanding of the process. 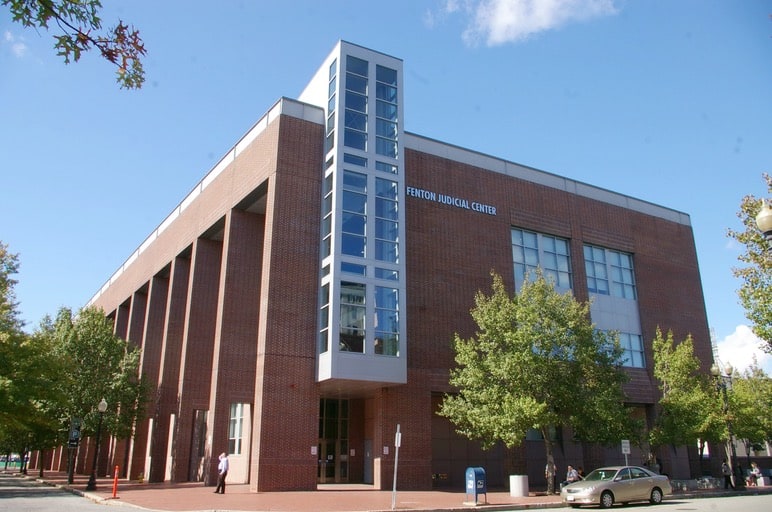 The Lawrence District Court is located at the Fenton Judicial Center, 2 Appleton Street, in Lawrence, MA 01840. This court hears arrests from Lawrence, Andover, North Andover, and Methuen. There are two paid parking lots at the court house, as well as a paid parking garage adjacent to the building. All of your court dates will be heard in this location.

WILL I HAVE TO PAY BAIL?

A common question asked by those charged with domestic assault and battery in the Lawrence District Court, is whether the court will require a cash bail. Bail in Massachusetts serves to ensure your appearance at court. A court considers the some of the following factors in setting bail:

If you have little or no record the court will release you on personal recognizance or your promise to appear in court. The District Attorney may ask for conditions of your release to include a stay away or no contact order. If you still live with the alleged victim you will want to have an experienced criminal defense attorney with you to argue against these orders.

WHAT IF THE “VICTIM” WANTS TO DROP THE CASE

Domestic assault and battery arrests often occur after a heated argument at home. Tempers run high and someone calls the police. Often by the time you are arraigned the “victim” does not want to proceed any further with the case. However, it is important for you to understand that once the police are involved and an arrest is made, the victim is no longer in control of the charges. The Lawrence District Attorney’s office will typically not dismiss the case just because the victim wants to “drop the charges”. The District Attorney’s office takes these charges seriously and you are facing strict penalties. There are however a variety of defenses an experienced domestic assault and battery attorney can employ to help you fight these charges.

WILL THIS CHARGE IMPACT MY IMMIGRATION STATUS?

It is crucial that you understand that if you are not a citizen you should NEVER admit to a domestic assault and battery charge. A domestic assault and battery charge is considered a crime of moral turpitude and has the consequences of deportation and exclusion from the United States. For immigration purposes a CWOF (continuance without a finding) is the same as a conviction. IF you have been advised that accepting a CWOF will eventually lead to a dismissal and not be considered for immigration purposes you have received FALSE information. A CWOF has the same impact as a conviction for immigration purposes. In most instances a non-citizen should take the case to trial.

This website was designed to answer your questions so that you can make an informed decision on the next step for your case. Although the pages on this website will give you an idea of what to expect, they are not specific to your particular case and it is important that you consult with an attorney to discuss your options. Contact us today at 781-686-5924 for your free initial consultation.